WHY I JOINED VETPARTNERS 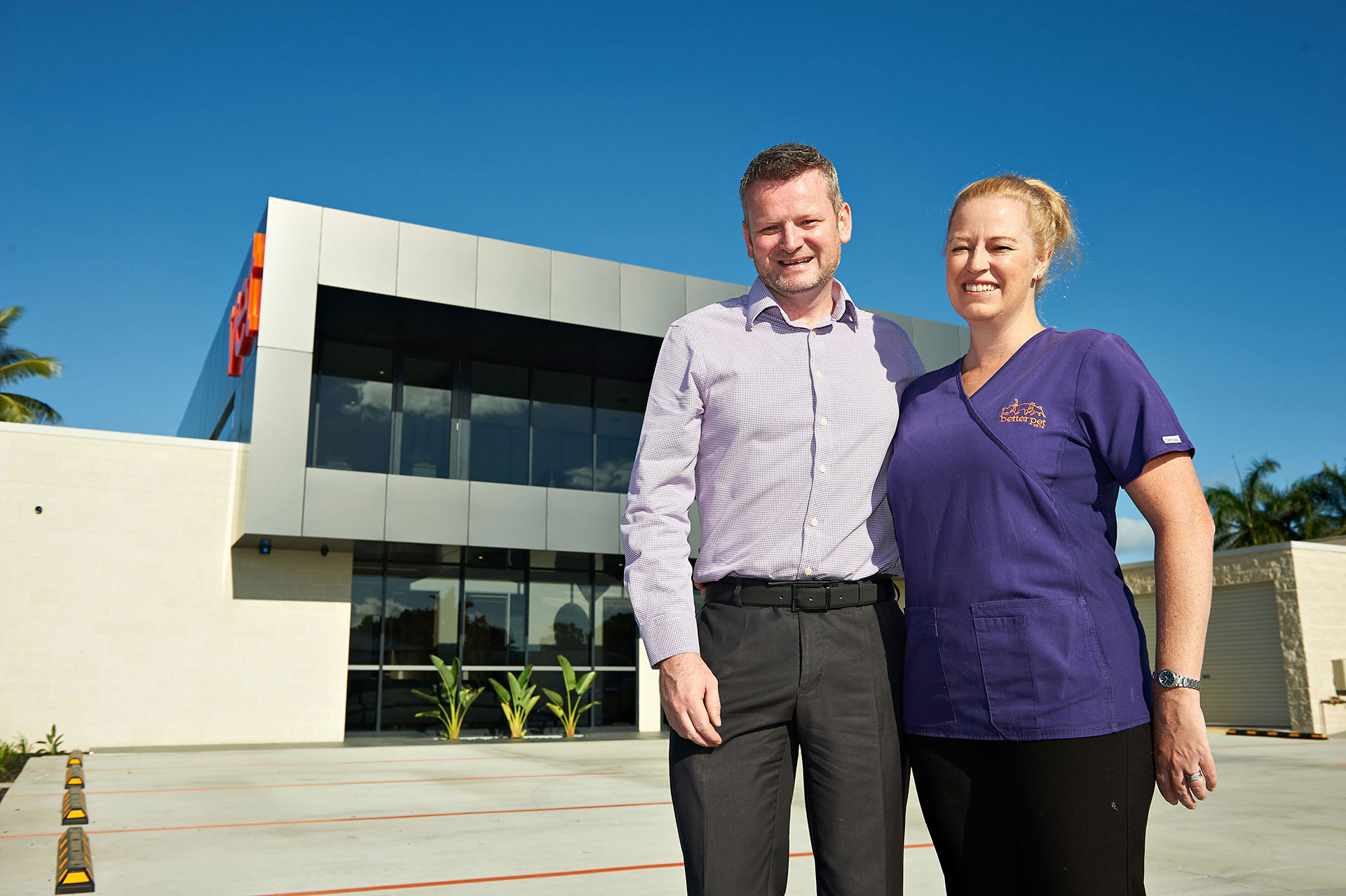 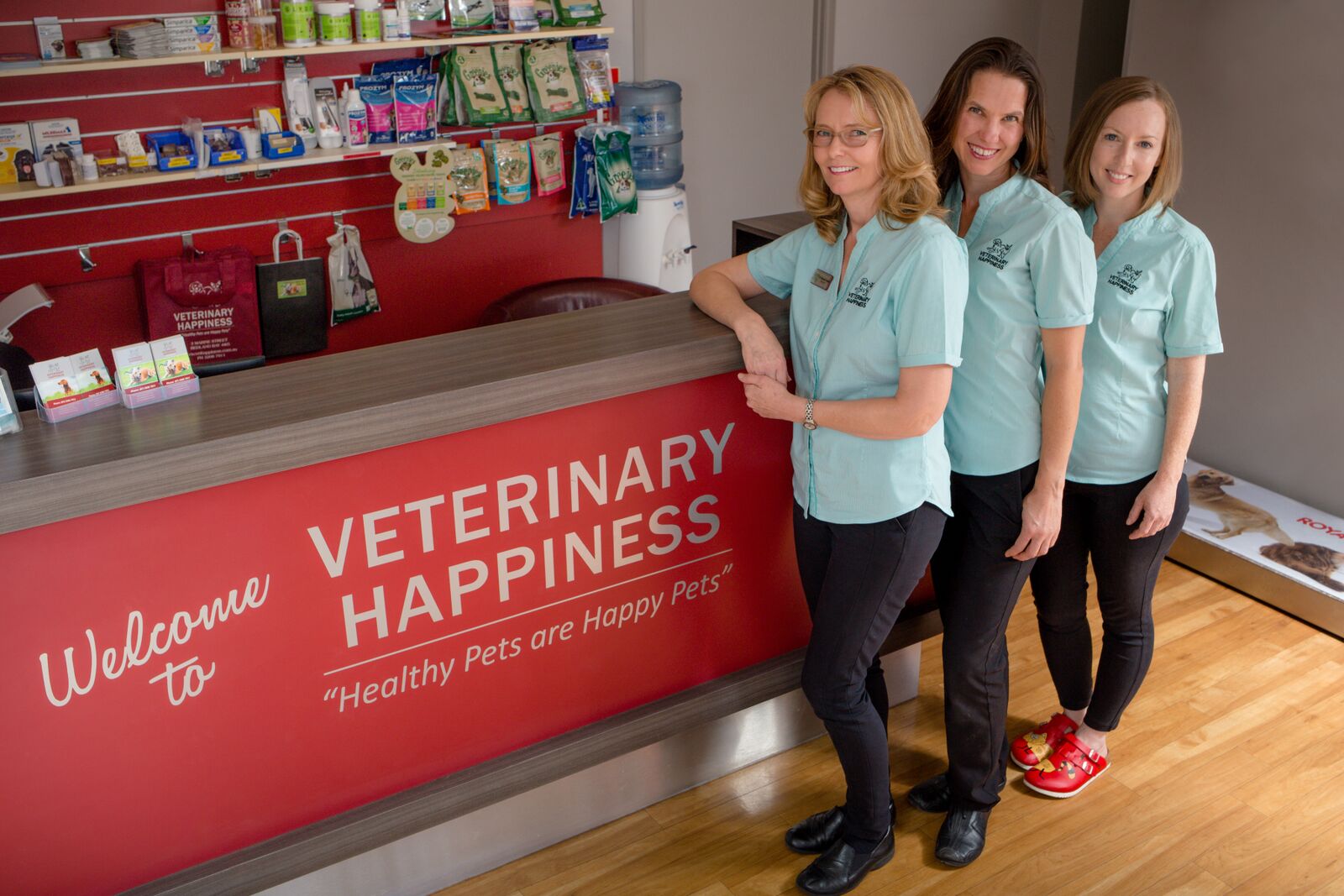 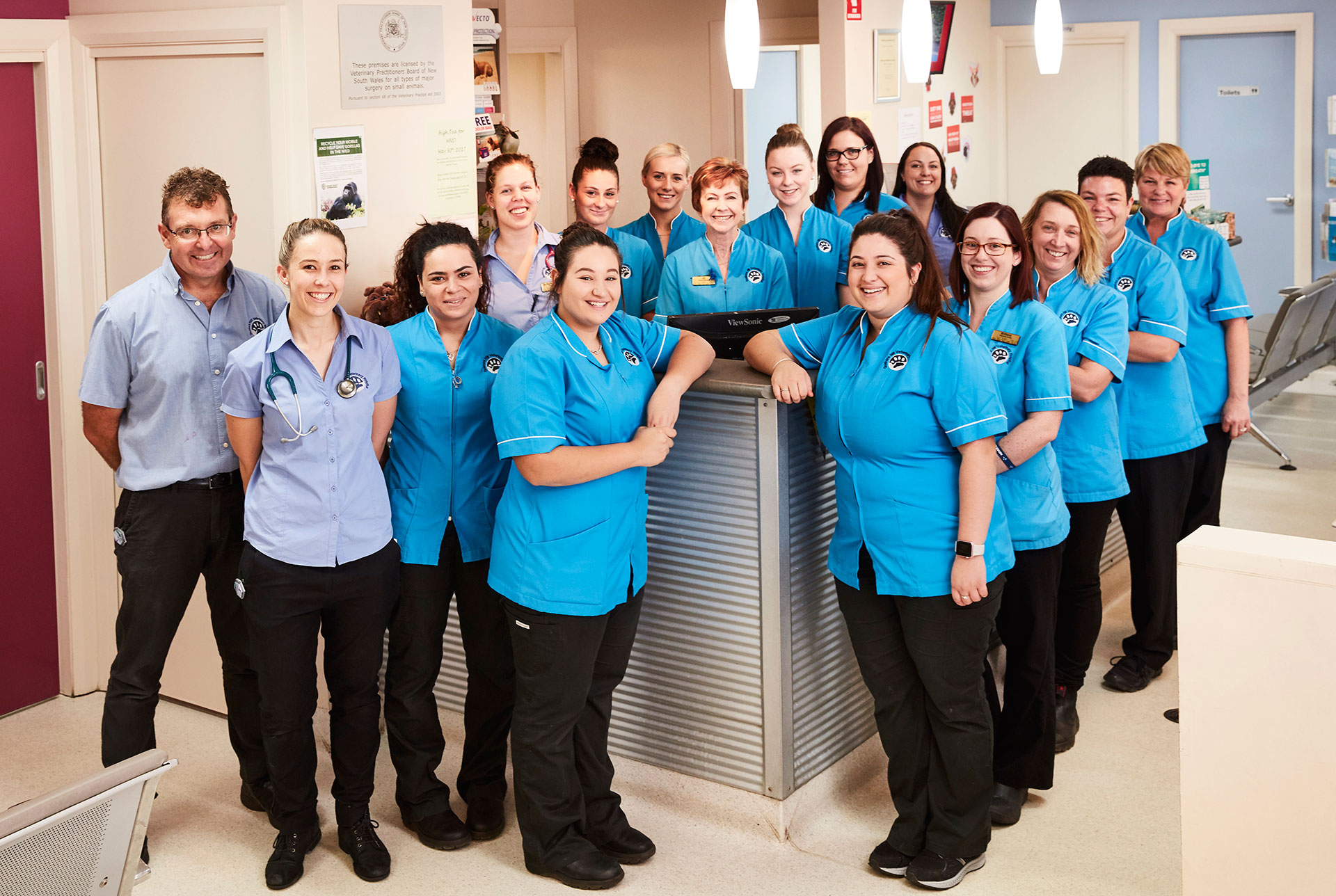 VetPartners buys leading community veterinary practices. We also partner with veterinarians where our size and experience can be helpful. With over 120 practices, we are the second biggest group in Australia and have recently established our first practices in New Zealand.

VetPartners offers peace of mind. We stay true to your vision, celebrate your culture, and respect the way you practice medicine. We protect your staff, maintaining their entitlements, wages and conditions. We aim to ensure your legacy will continue long into the future.

An exit strategy tailored for you

Whether you want to stay fully involved, wind down your time in the hospital, or step away completely, you can choose the work-life balance that’s right for you. In fact, this customised approach inspires many owners to stay on even longer than they initially planned.

Our clinic owners tell us that they want to stay active in their business and use our administrative resources. It’s a business they’ve built, so continuing in the practice and driving the clinic forward is key for some. VetPartners offer a range of support functions such as human resources, recruitment, learning and development, payroll, IT, finance, marketing and operations to support the practice. Our teams work with our philosophy of Join Us Stay You in mind, where you’re the decision maker.

A shared vision for better succession

VetPartners’ management team have been active members of the Australian and New Zealand veterinary community for decades, building the VetFriends and North Shore groups in Sydney and the Vets4Pets group in Adelaide. We joined together with the independent practices of the Australian Veterinary Owners’ League, to form VetPartners in early 2016 and VetPartners NZ in mid-2016.

At that time, National Veterinary Associates (NVA), based in Agoura Hills, California, invested in our group and became our partner. NVA supports over 300 individually branded hospitals across North America. Our partnership developed out of our collective belief that the best succession plan involves owners choosing their path to retirement, supported by a group that lets their staff, culture and heritage continue to thrive.

Since early 2016, we have continued to acquire leading community veterinary practices across Australia and in August 2016 we expanded our group into New Zealand with the same focus on independence and working with exceptional local clinics. We believe our continued growth reflects a significant demand among veterinary owners for a different approach to succession.

For a confidential conversation call us on the numbers below or fill out the form.

Your confidentiality is important to us. Please provide the private phone number and email address where you would like to be reached.

Your confidentiality is important to us.
Please provide the phone number and email address where you would like to be reached.
We look forward to hearing from you.