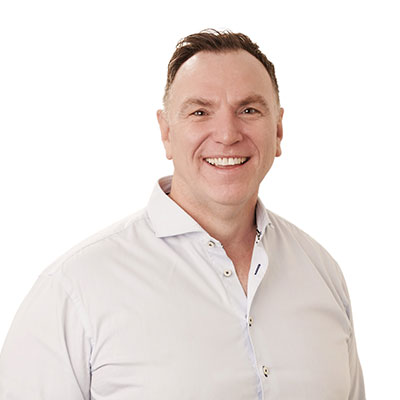 Shane Matthews is an experienced corporate counsel with over 18 years legal experience. Shane joined VetPartners in September 2018 as our Group General Counsel and he is excited about building a legal services function that will support and serve the VetPartners group across Australia and New Zealand.

Shane has been in house counsel for several large organisations across a range of sectors. Shane started his career as a government lawyer before moving into private legal practice. Shane’s desire to build a career as an inhouse lawyer led him to the role of legal counsel at Ernst & Young. Shane’s legal career has spanned several geographies, including Australia, New Zealand, Singapore, Hong Kong and other parts of the Pacific and South East Asia. Most recently, Shane was General Counsel, Company Secretary and Head of Governance and Compliance at Kaplan, one of the world’s leading education companies. Shane has worked pro-bono supporting Vets Beyond Borders and it is his passion for pets that has drawn him to VetPartners.

Shane enjoys building legal and compliance teams from the ground up, where there is scope for the role of a lawyer to innovate and enable and support business growth.

Shane has a combined Bachelor of Commerce and Bachelor of Laws degree, a Masters of Laws and a Graduate Diploma of Applied Corporate Governance. Shane’s work as an inhouse lawyer was recognised early in his career as the winner of the Young In House Lawyer of the Year Award in 2004 and more recently as a finalist twice in the Lawyers Weekly Corporate Counsel Awards in 2016 and 2017.

Outside of VetPartners, Shane loves travelling and spending time with his two miniature Dachshunds, Diesel and Elle.

Support You. Grow You.