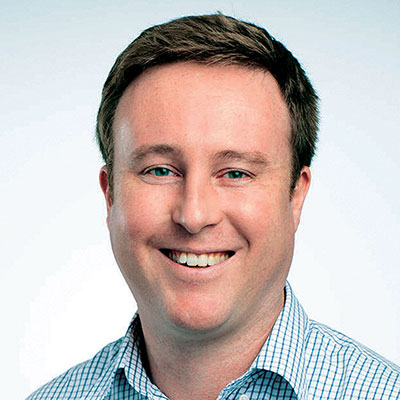 Gareth formally joined VetPartners in 2016 after holding a consulting role with Vetfriends from 2006. Gareth feels fortunate to have been able to see and be a part of our group growing from 2 locations in Sydney, through the formation of VetPartners and then onto the incredible growth in the last few years.

Prior to joining VetPartners, Gareth worked as a web developer and systems engineer before moving on to be a business owner of PC Ready, a Sydney based IT consultancy.

Gareth has had a lifelong love affair with computing and his favourite accomplishment at VetPartners has been building the IT team and its culture which enables the business technology function within all our locations and the support office.

Outside of work Gareth is either spending time with his wife or down at the local tennis club.

Support You. Grow You.